Are you looking for this guide in French?

The new charger of the Impact series from October 2021, turns to float charging quicker than the old chargers. When the charging LED turns green the float charging current is below 0,6 Amperes = battery capacity is 75-80%. You need to keep the charger connected for at least 2 hours more to get full capacity, before using the Lifter. There is small difference in the position of the charger. LED opening is closer to the edge on the old chargers than on the new chargers from October 2021. 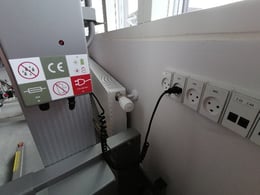 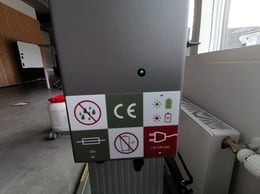 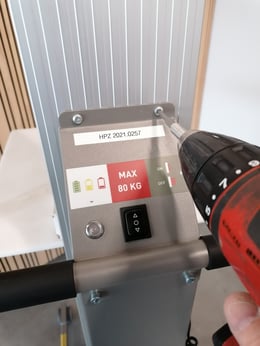 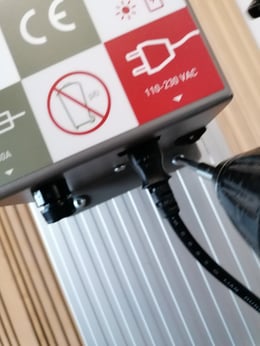 Gently push the control box to the side. 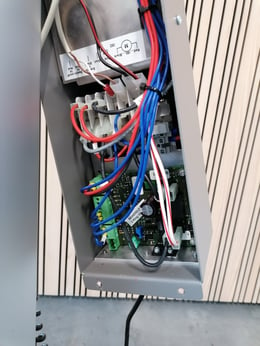 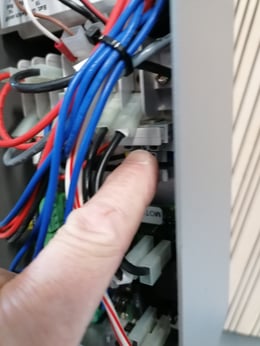 Location of the charger fuse. Fuse is 3,16A

Please notice the fuse must be in the correct position! 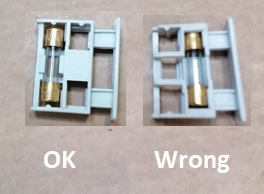